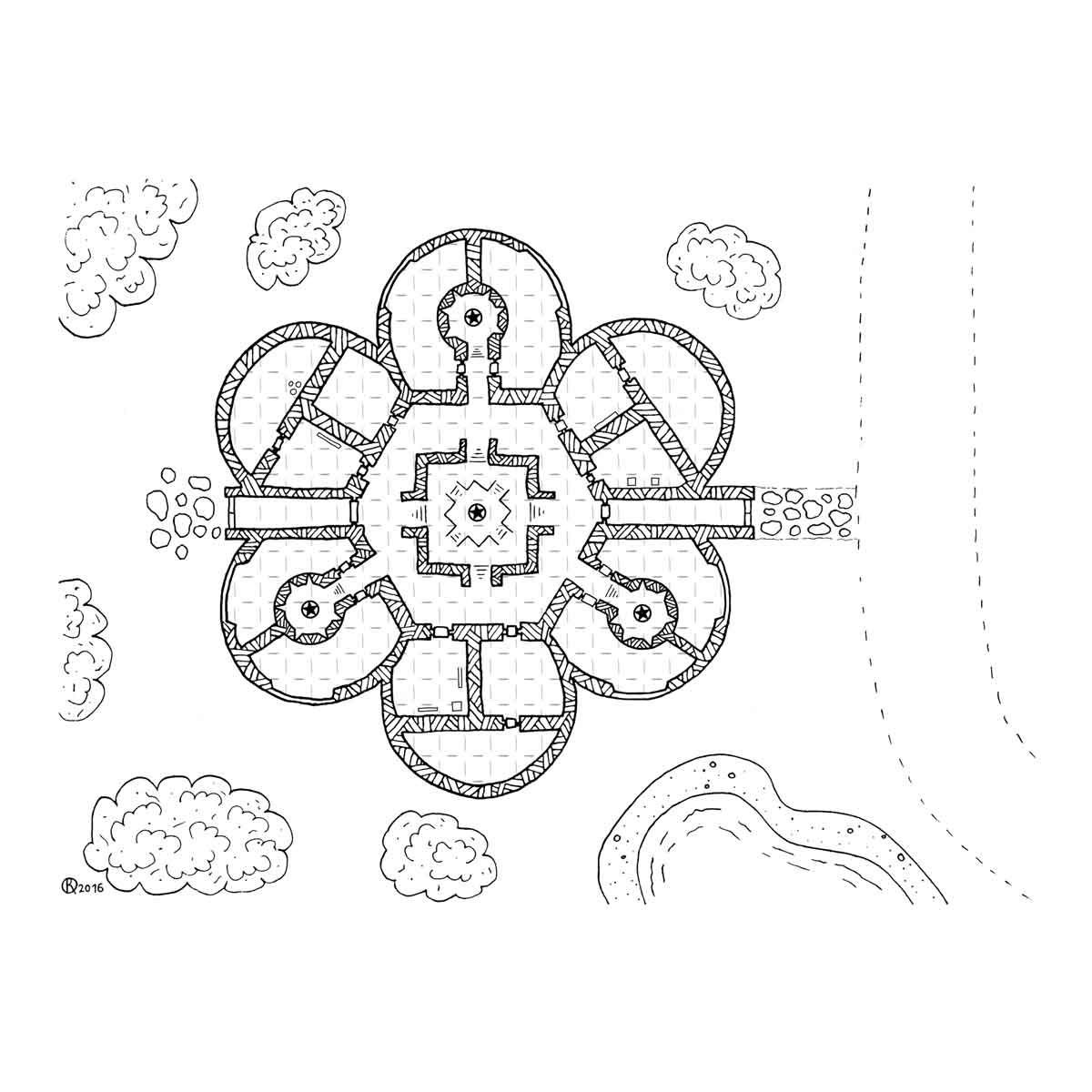 I met a small group of interesting frogmen a few days ago. They live in an isolated temple in the midst of a marshy steppe. They dress in simple loincloths and their lives seem to be punctuated by a multitude of ceremonies. I even had the honor of being invited to one of them. The frogmen began to dance to the drums’ rhythm that echoed through the temple. A black and pink toad circulated from hand to hand in the dancers’ group. Later in the evening, the one who seemed to be the dean, with his majestic headdress, held out the toad to me, and beckoned me to lick the back of the batrachian. I accepted for fear of offending them, but I found it strange and distasteful! The dances accompanied by guttural vocalizations continued for hours. It seemed to me that the drums’ rhythm accelerated during the evening. I was completely bewitched, and I had the feeling that my body was gradually vaporizing. The toad, stressed by all these manipulations, had secreted a substance similar to a powerful hallucinogenic drug. I had several visions more or less centered on my life, some totally incomprehensible, and others, reflecting my past mistakes, much clearer. During one of these visions, I was in contact with Slag, the God of frogmen. Slag explained to me that their species was about to disappear because their laying Queen was in great danger. He begged me to help her. It took me three days to recover from this absolutely confusing experience. After speaking of Slag’s message with the dean, I realized that the threat was serious. I promised to help them.