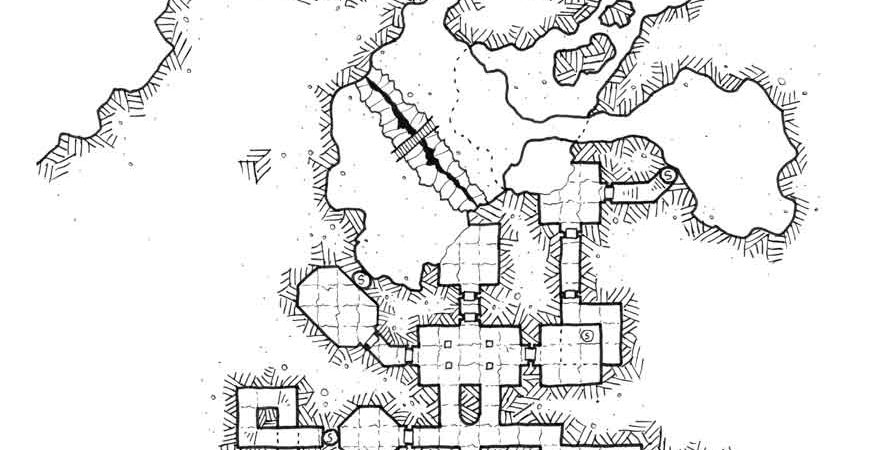 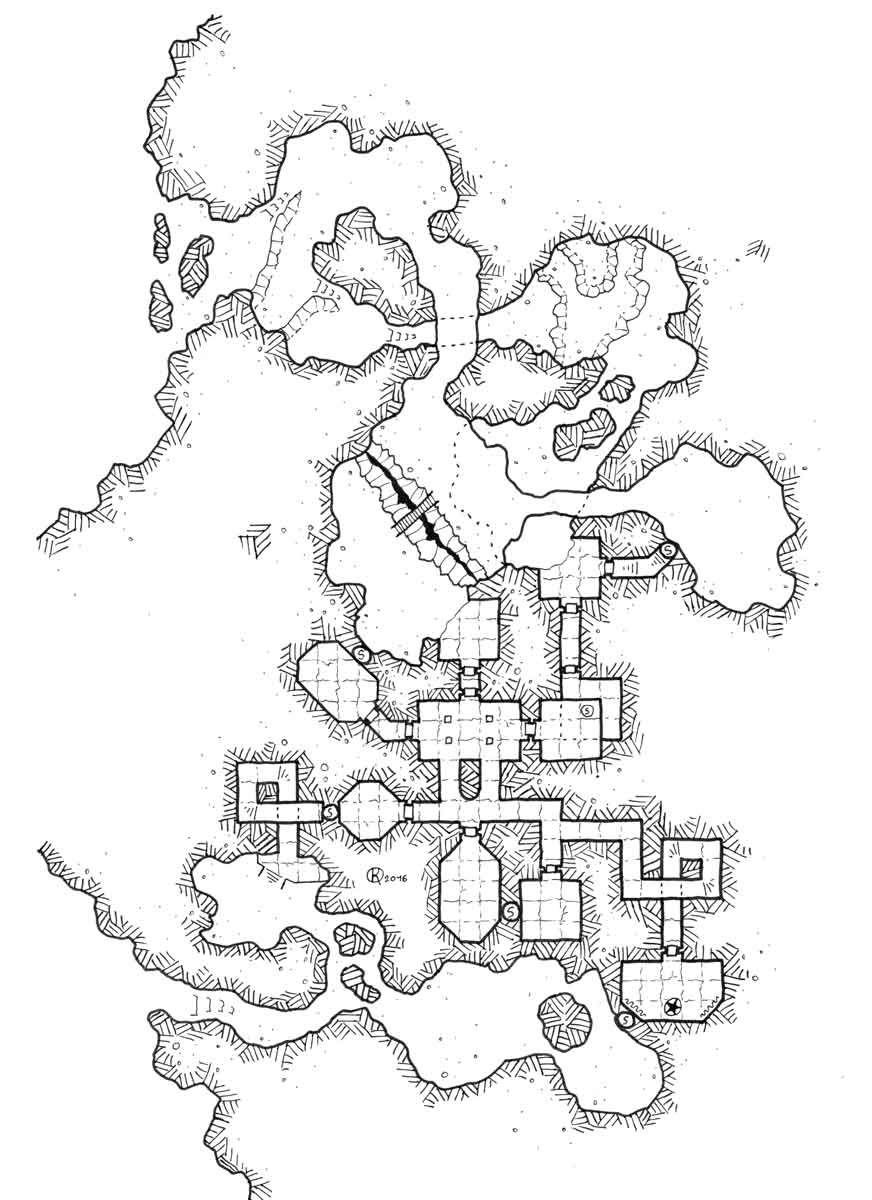 At the time of the Great War against the Shadows, the army of the King Kanagan excavated an outpost in the caves of Ywood. At the end of the war, the victorious men deserted their dark and damp outpost to move to the nascent surrounding villages. The Shindonys, a fanatical religious group claiming that magic originated at birth of the world, seized this opportunity and occupied the outpost. Many young adventurers and vagabonds were initiated into the group, and traveled the world to spread the holy word of Shindonys. Gradually the cult was forgotten. At night in some cities, it’s still possible to see a priest sneaking in the shadows. Today, most of the inhabitants of the plain of Ywood claim the old caves are abandoned. Yet some farmers have recently reported cases of strange mutations on the flora and fauna near the old caves. 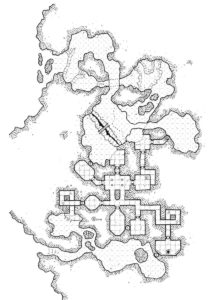