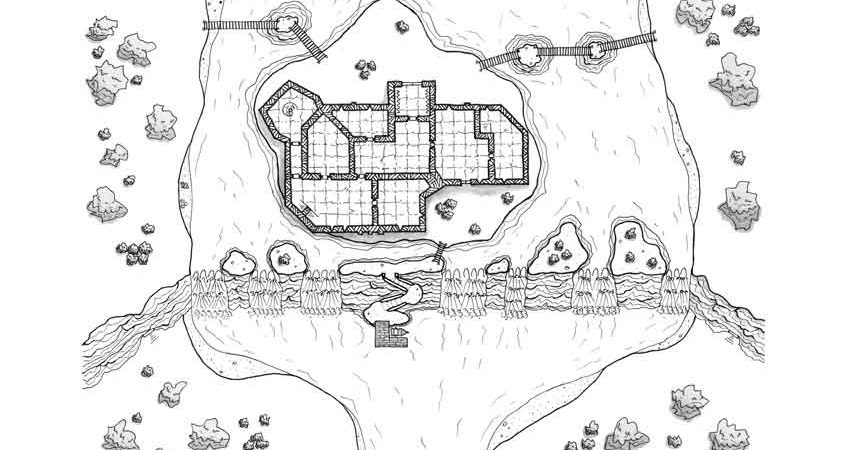 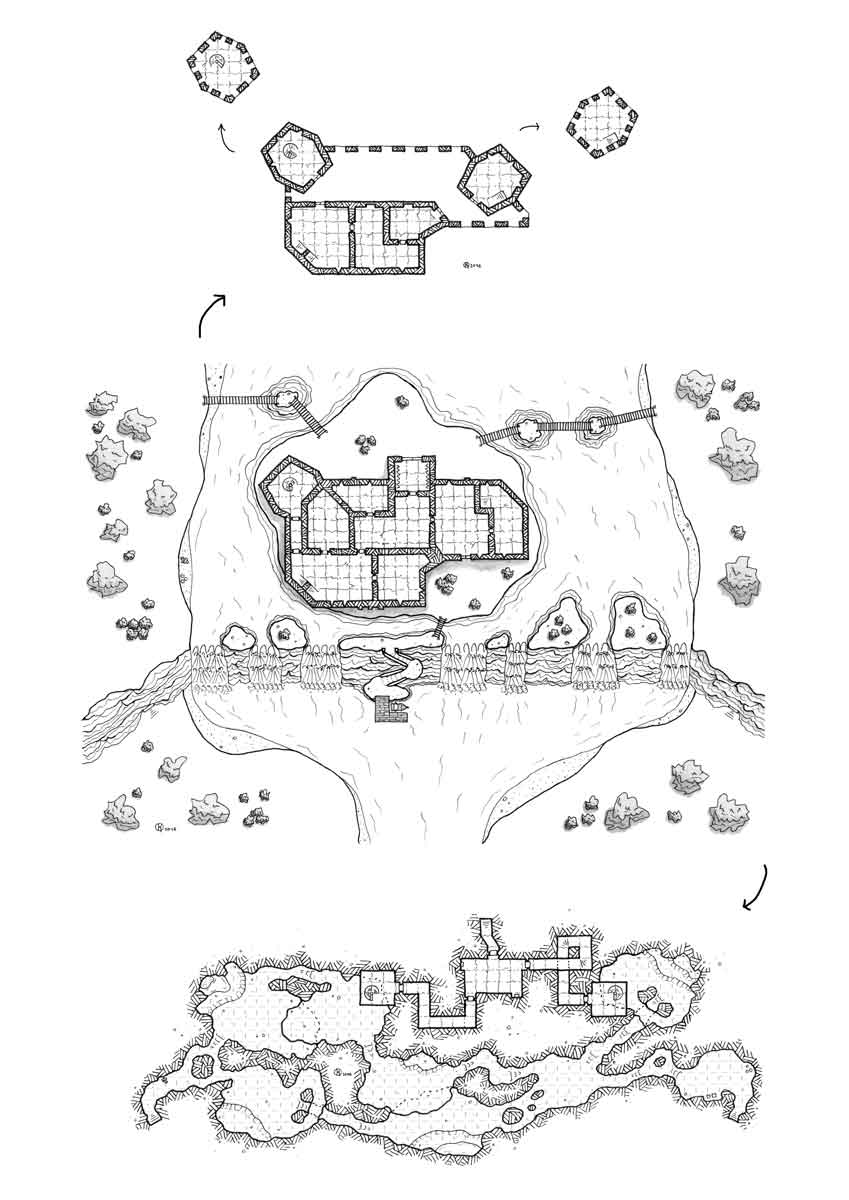 Peter Galeway, a famous writer, isolated himself to write the sequel of his latest bestseller. With a group of well-selected journalists, you are invited to a conference, over a weekend, for the imminent release of the book. You discover a sublime place, a small medieval fort, built in the middle of a large river overlooking a waterfall.
Upon arrival, the host invites you to enjoy the surroundings and relax while waiting for the conference scheduled for the next morning. Followed by some colleagues, you decided to explore the castle vaults. They lead to the river banks below the building. The exploration of the cave is going well. As you reach the bottom of the stairs leading to the caves, you hear strange terrifying groans from the depths. Some of your colleagues begin to get disturbed and frightened, but there was nothing there! The situation quickly become a nightmare before you lost consciousness.
You are the only survivor found by the rescuers sent to the spot.
A few months after the events, an investigation into the massacre uncovered the dark past of the building. Several of the occupants had become crazy and had killed and tortured many people, probably related to some occult rites. The small castle seems to be the refuge of an evil entity since its construction 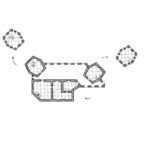 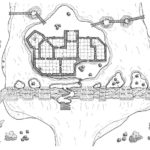 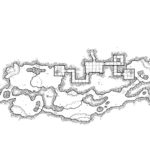 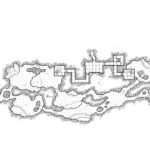