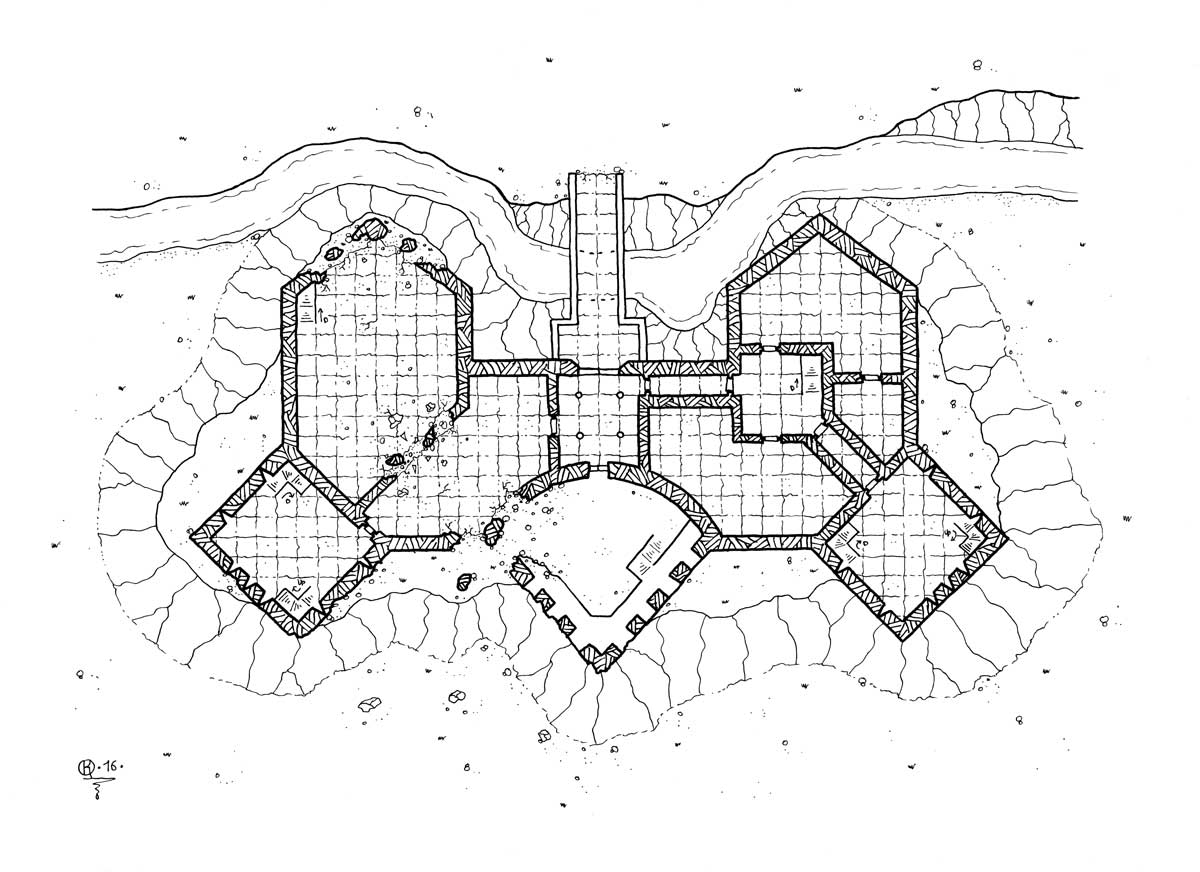 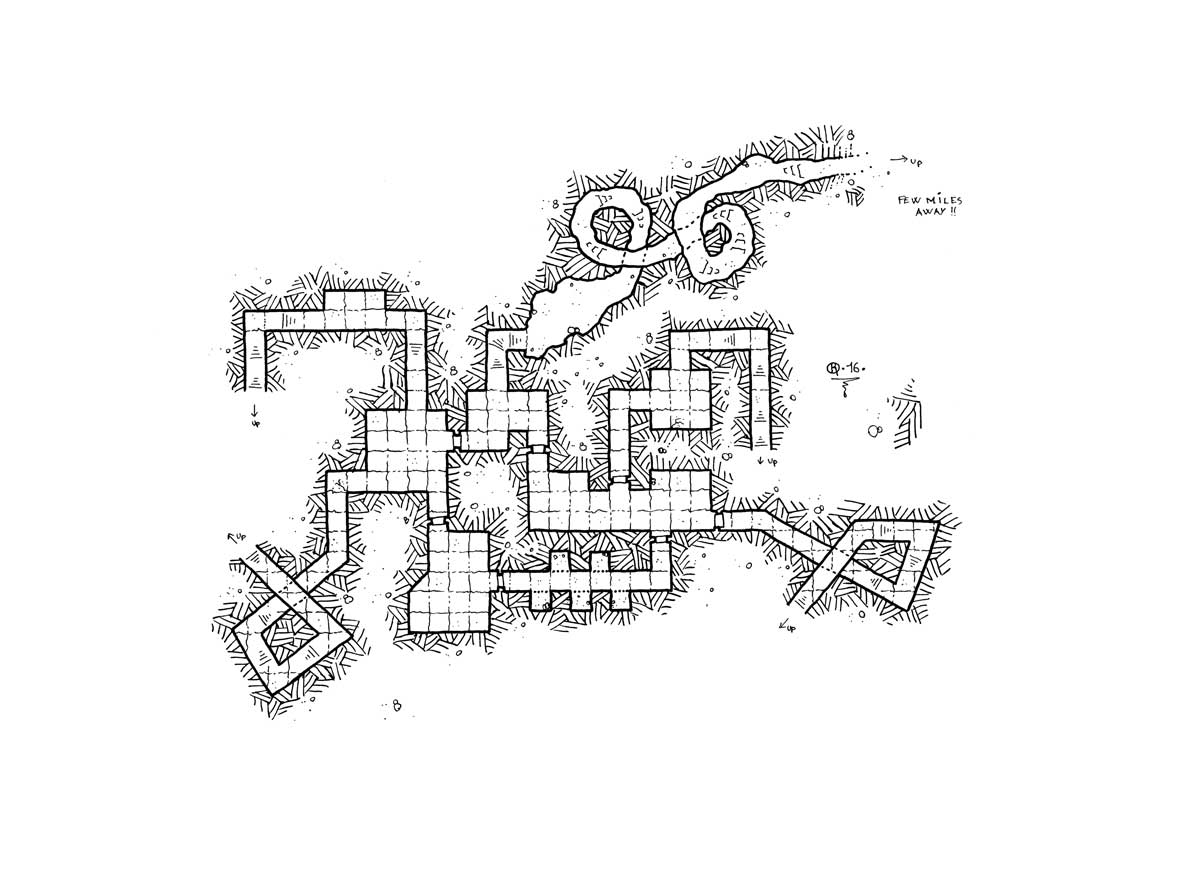 17 Caltac, 1043 PF;
A shattering noise awoke me with a start. I scarcely had time to open my eyes when I heard a guard shouting that the beast was awake. I quickly realized from the hustle and bustle, that the noise I had just heard was the northern wall that had just collapsed. So the Behemoth really existed, and it was here! I barely had the time to put my patroller uniform on before the dormitory wall shattered. There was nothing we could do; the enraged beast had devastated the room and devoured a dozen of my colleagues before easily leaving through the southern wall. While I write these few lines, we are packed in the basement to spend the night. Tomorrow, we’ll have to start rebuilding. I heard that the captain decided to send a patrol to track the beast. I hope not to be part of it.

Excerpt from “A Life of Anguish” by Molix Patton, “Gzork’s Patroller”.