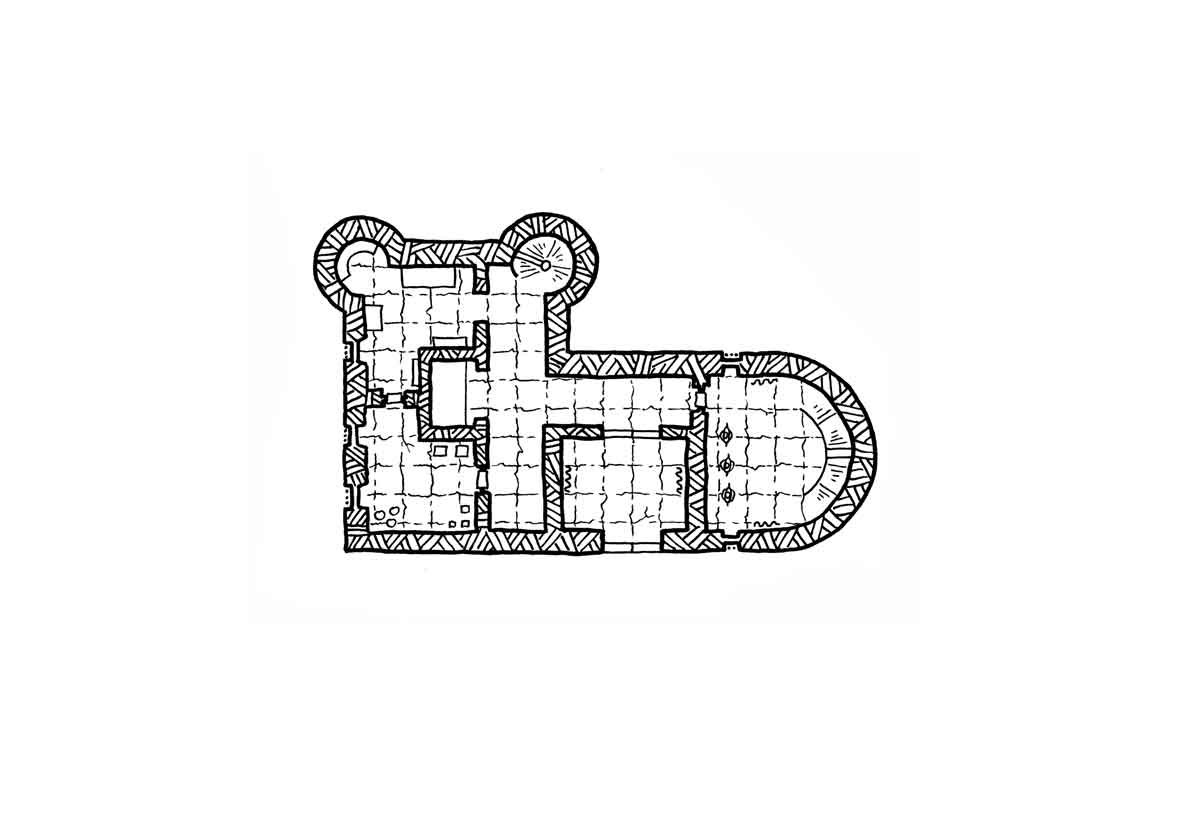 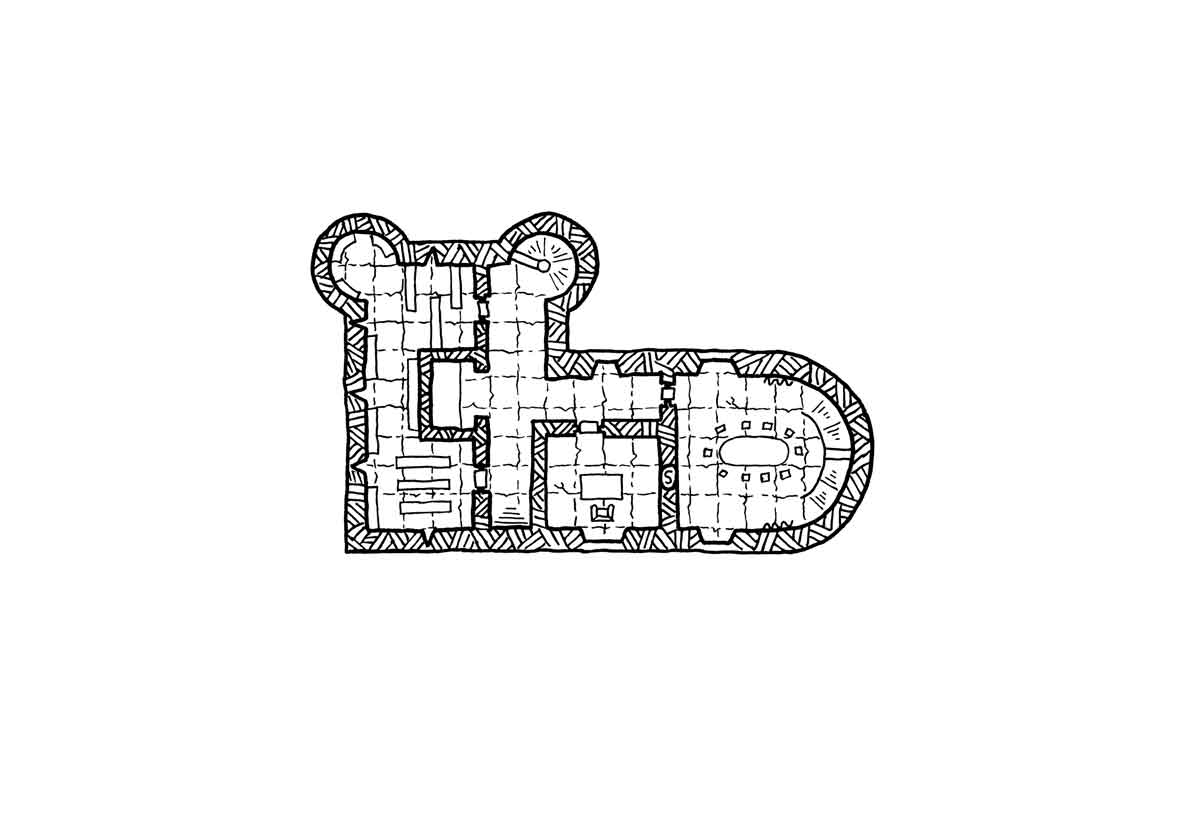 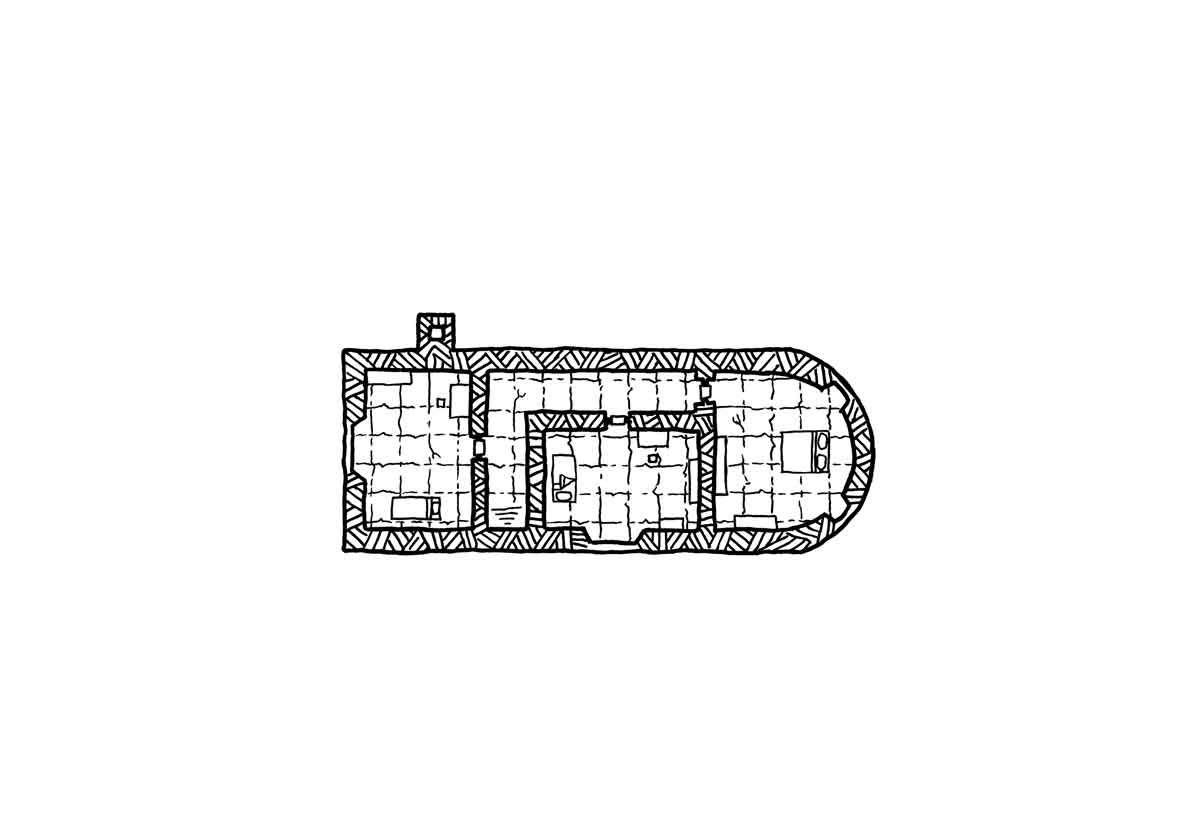 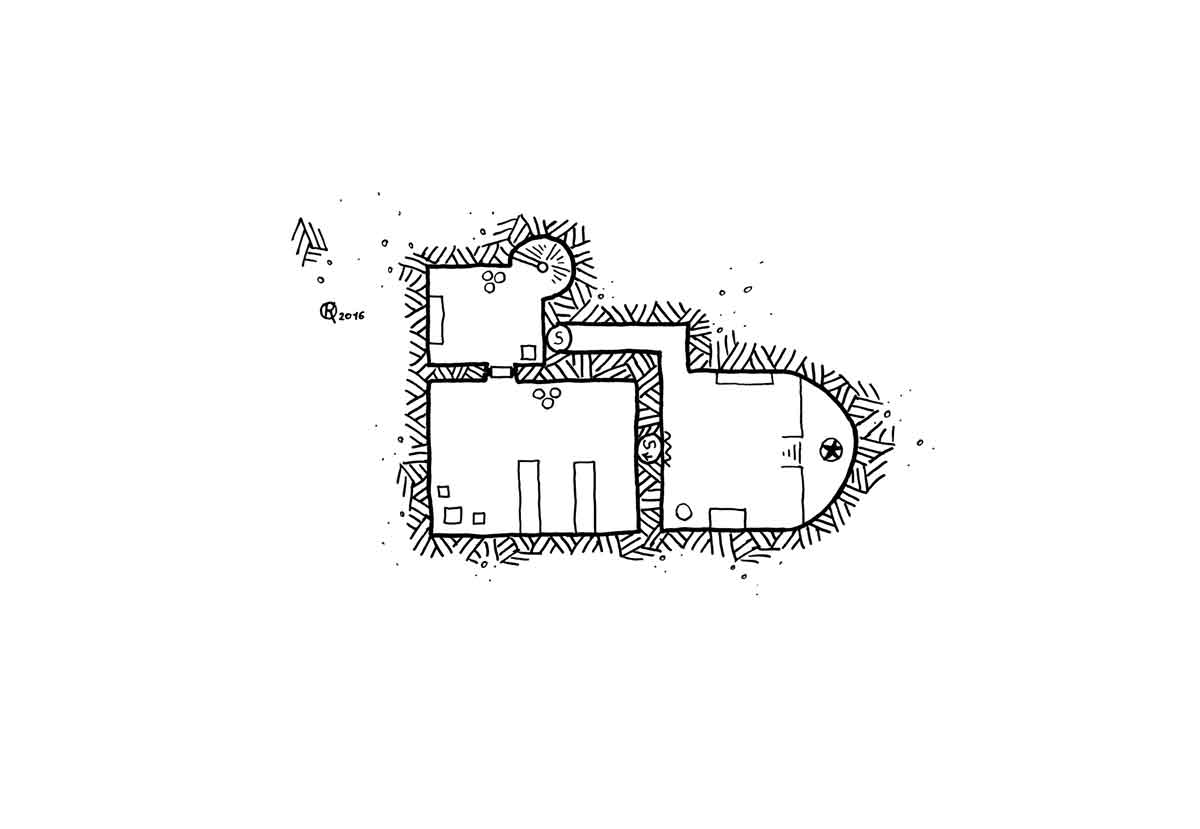 The theft of the Oblivion Parchment was my best career opportunity. One evening, during a rather drunken discussion in a gambling den, I learned that a small group of local adventurers had found the precious relic. These pretentious men had proclaimed themselves members of the Shining Clan. I sneakily organized an encounter, and presented myself to them under a false identity: a street artist. It didn’t take long to convince them to accept me into their group. Of course, my generous curves and many artistic skills played strongly in my favor. The headquarters of the Shining Clan proved to be a fortified farm; a typical human construction of the old empire with three floors and a small cellar. I tried to be flawless the following days, and took advantage of certain occasions to secretly glean the information necessary to execute my plan. I learned that the adventurers were locking their precious treasures in a secret room in the basement. Once the mistrust of my companions had dissipated, I decided to take action. I went down to the cellar in the middle of the night, and took all the parchments in the hiding-place to leave no risk. I concealed my booty among my personal belongings and went back to bed. The next day I made a quarrel under a false pretense, and with an offended air I announced my departure from the group. I immediately joined the first caravan bound for the west before they realized my theft. I took advantage of a stop in a village to identify the Oblivion Parchment with the help of a merchant. I knew that the old inscriptions contained in this manuscript cause a severe amnesia after reading it. The bugger must surely wander aimlessly at this time. I can imagine all the scams that I will be able to put in place thanks to this piece of paper.