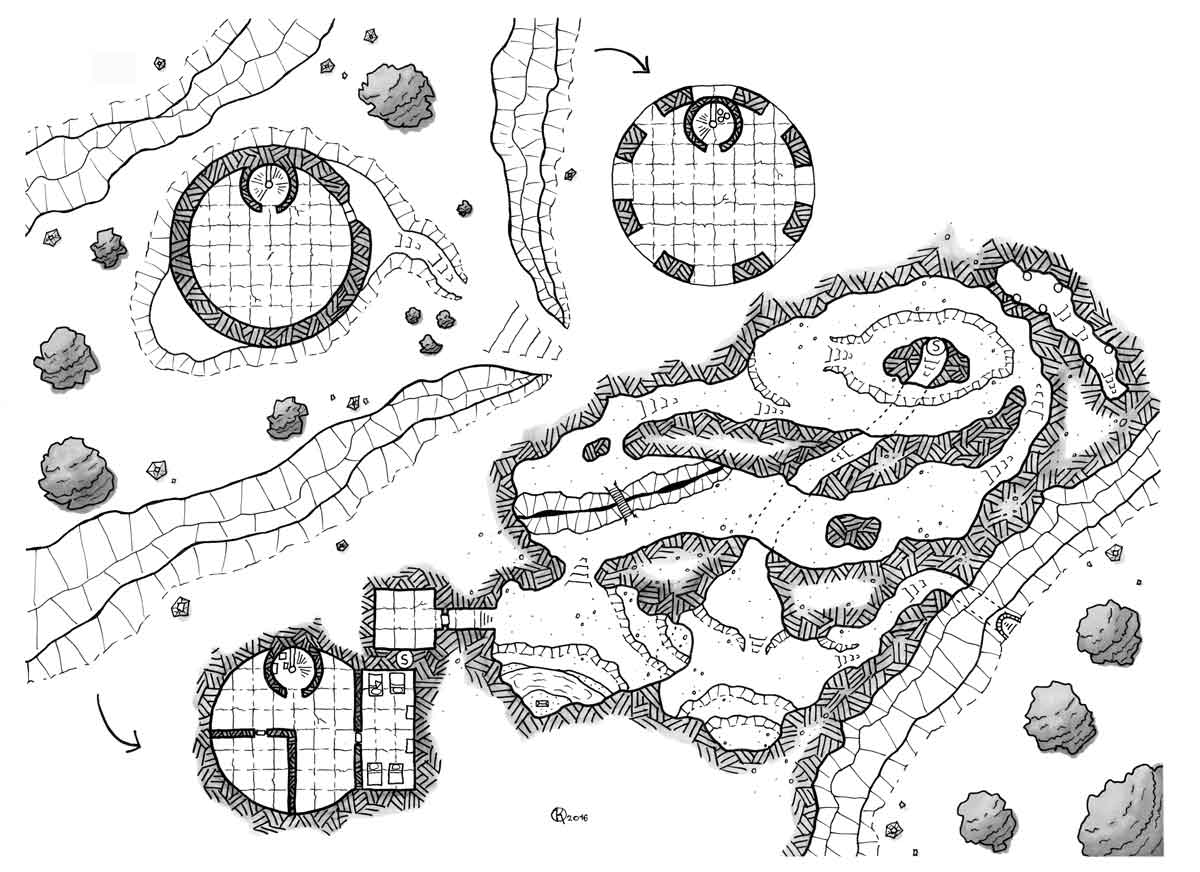 The old Sabideru’s tower is nestled on a hill on the edge of the Great Mountains. Before the peace treaty, this tower was an outpost to protect the city of Osor against the attacks of the Stone Men.
It’s now a decade, and no one has seen or heard of them.
Sometimes, a caravan of brigands arrives from the plain and disturb the tranquility of the city.
Young recruits are assigned to watch the mountains from the old tower. The task is typically easy and uneventful.
To laugh a little and entertain the veterans, the Commander hopes to scare the apprentices by making them believe in a possible invasion. He asks them to check the sentinels’ report by going underground. The trainees have to cross several dark and damp caves where no one has set foot for quite some time. It didn’t take long for the poor devils to realize the caves aren’t uninhabited. Three days have passed.
Anxious at their long absence, the Commander orders you to go look for them. 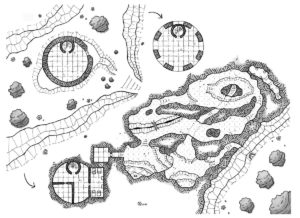