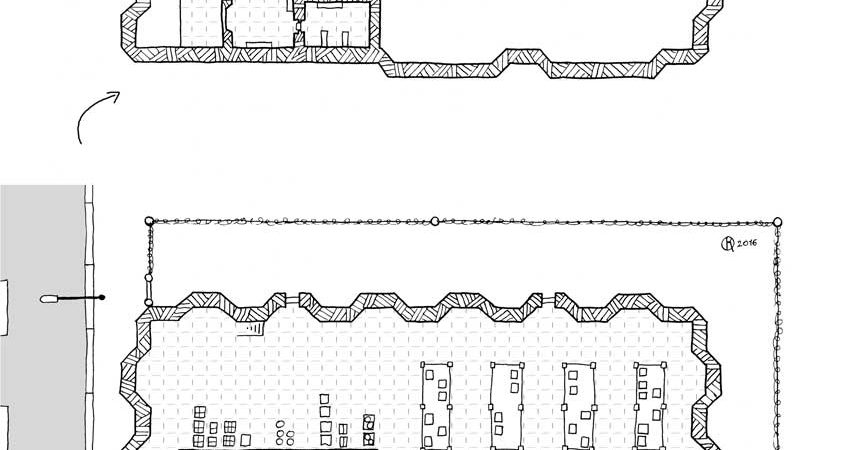 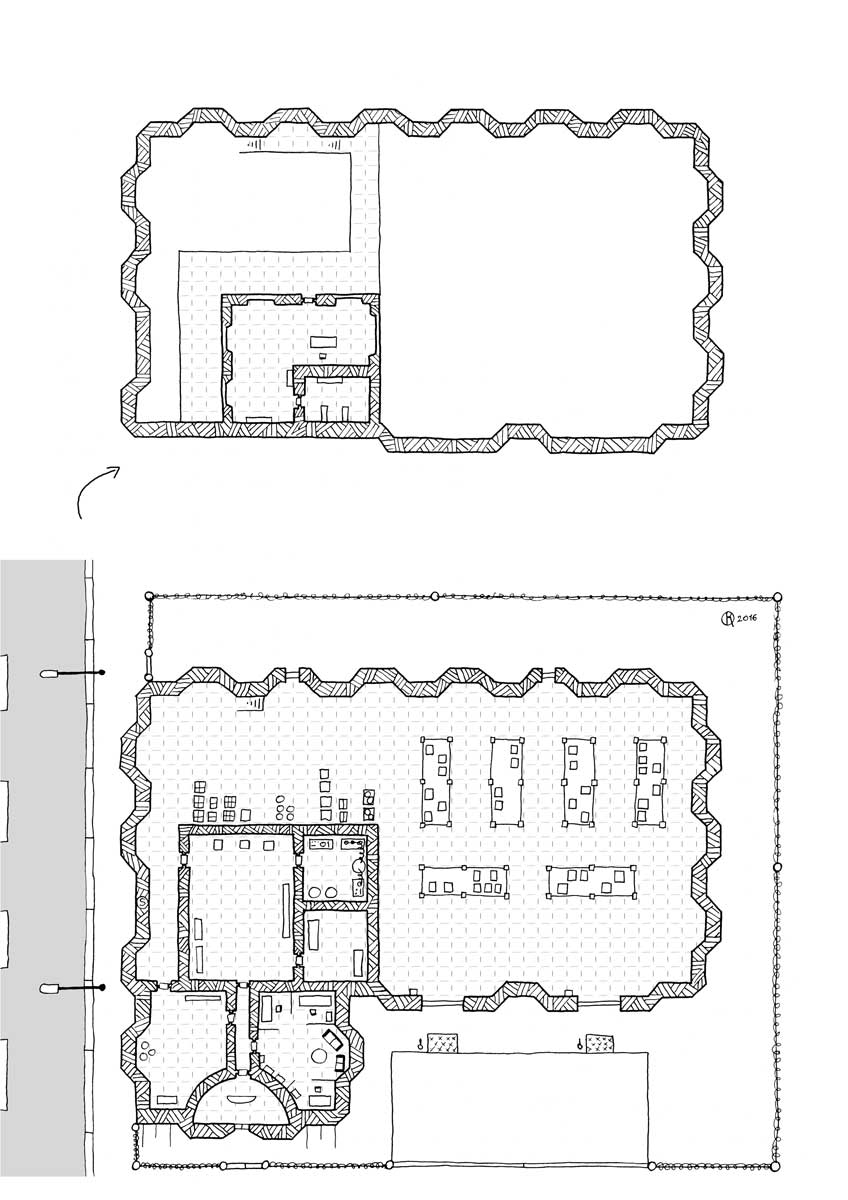 It was a sad autumn night like so many others. Under the shabby porch of my house, I frantically sucked great puffs of smoke from my cigarette. The neon lights of a small dirty motel were intermittently tinting the scene in fluo rose. The phone rang at about one o’clock in the morning and I knew beforehand that it would be a terrible night ahead.
Reynald Kreig asked me to join him at his warehouse. For an instant, I wondered how I might have found myself in this mess. I could never have imagined that I would end up a doctor of the mafia when I graduated from medical school. But very quickly, I thought of my young son and the threats made by Reynald. I had no choice but to collaborate.
I jumped into my old car and headed for the docks in a driving rain. The atmosphere was heavy in front of the warehouse, the abnormal calm that was reigning was quickly disturbed by the rushing of Reynald’s car, followed very closely by the dilapidated van used for the dirty jobs. Obviously everything hadn’t proceeded as planned this time. Reynald’s henchmen unloaded the three wounded and deposited them in a small room behind the offices.
It took me nearly two hours to patch them up. I did my best, but considering the conditions and the few material at my disposal, one of them was dying. I had to take him to the hospital as soon as possible, it was a matter of life or death. Reynald adamantly refused this option, probably for fear that his whole organization would be compromised. He advanced coldly towards the poor man, and after whispering a few words to him, he put a bullet in his head. Reynald ordered that the body be immediately cut into pieces and thrown to the sharks.
On the way back, I couldn’t help but shed a few tears. I believe I shall never get used to all this violence and these heinous crimes. But deep down, I know it could be worse. At least, Reynald provides me with a roof and with enough to survive in this world without mercy.

Excerpt from ” Doctor of the Shadows” by Elisabeth Truchon.