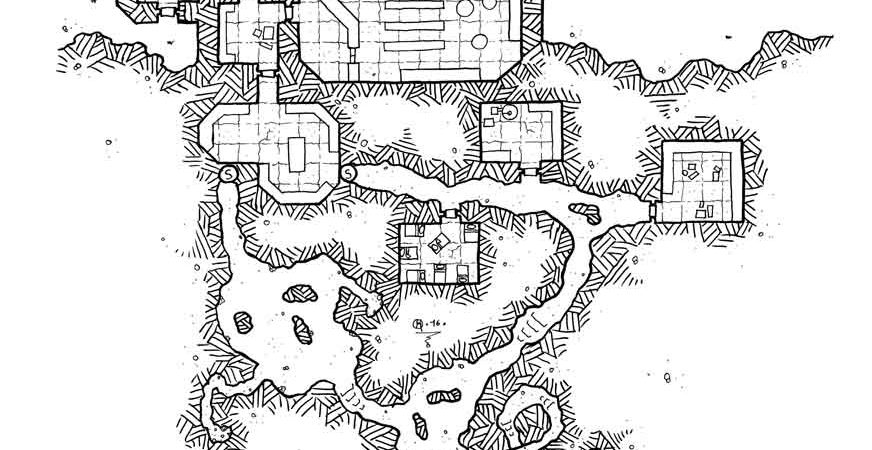 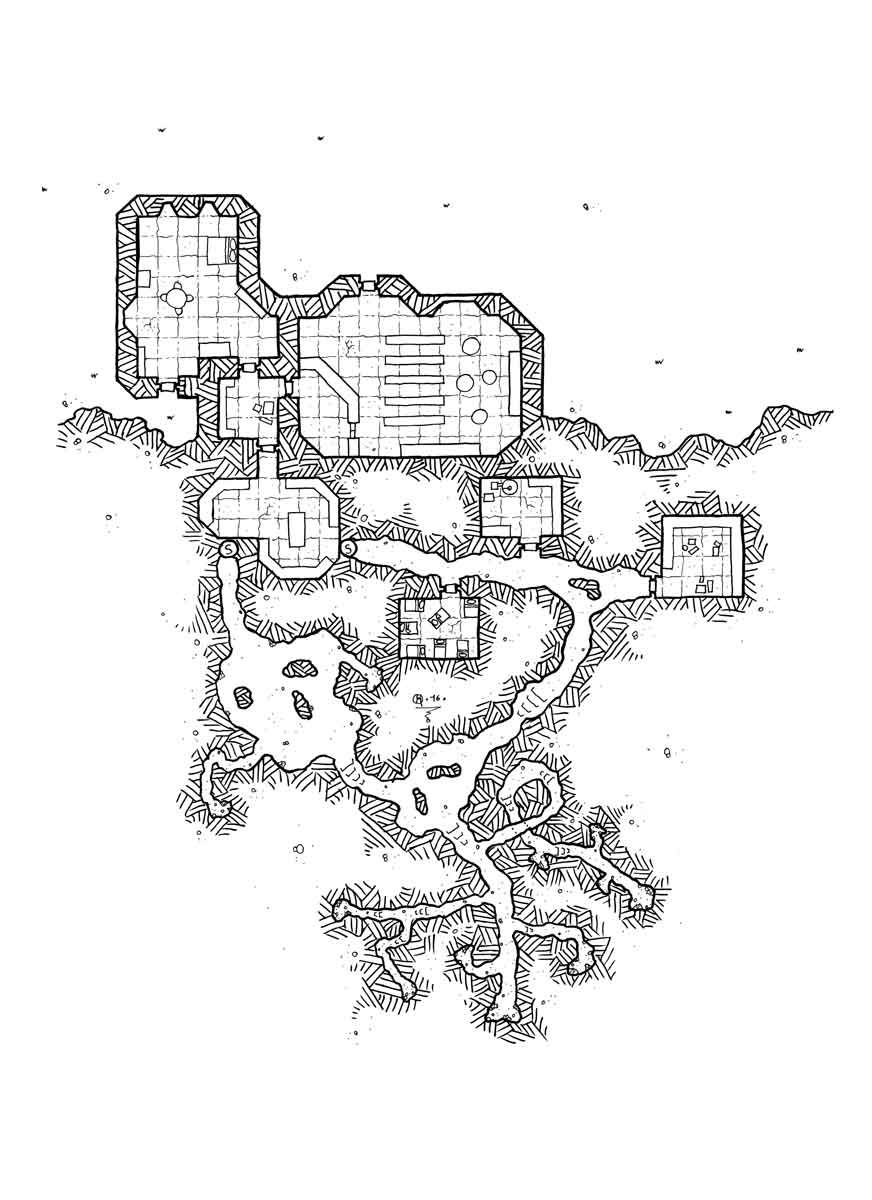 The jewelry of Isadril the Sparkling

October 19th, year 1203;
I have finally solved the mystery about the kidnapping of the two young men. The amulet that the poor old woman managed to wrest from their mysterious aggressor, is a creation of the sorcerer Isadril the Sparkling. Near the Small village of Aaven, on a cliffside, Isadril lives in a small house next to his jewelry shop. He gave a strange reaction when I showed him the amulet and asked if he remembered its buyer. He replied that he sold too many jewels to remember all of his clients and immediately changed the subject by proposing to show me his creative workshop. I felt the presence of an evil magic behind the walls of this small room carved into the rock and I immediately understood that something unusual was happening here. How could a single man make so many jewels? Additionally, he remained extremely evasive about the provenance of the precious stones. Driven by my curiosity, I returned after the closure of the shop. I snuck into the house and hoped to catch Isadril in his workshop, but the room was empty, only a distant sound of pickaxe reverberating behind the walls could be heard. I uncovered a secret passage that led me into a natural cave. I followed the galleries towards the sound of the pickaxe. I erupted with rage when I saw two homunculi forcing, with a whip, several young men to extract a precious purple crystal. I coldly executed these wretched creatures to free the young slaves. I found Isadril a little further in a small workshop, also under the domination of a homunculus. Upon gaining his freedom, Isadril offered me a beautiful signet ring decorated with a perfect half-sphere of purple crystal to thank me for ending his ordeal. He told me that he summoned three homunculi to perform the thankless tasks. He couldn’t explain how his servants had managed to rebel and take control of his mind.