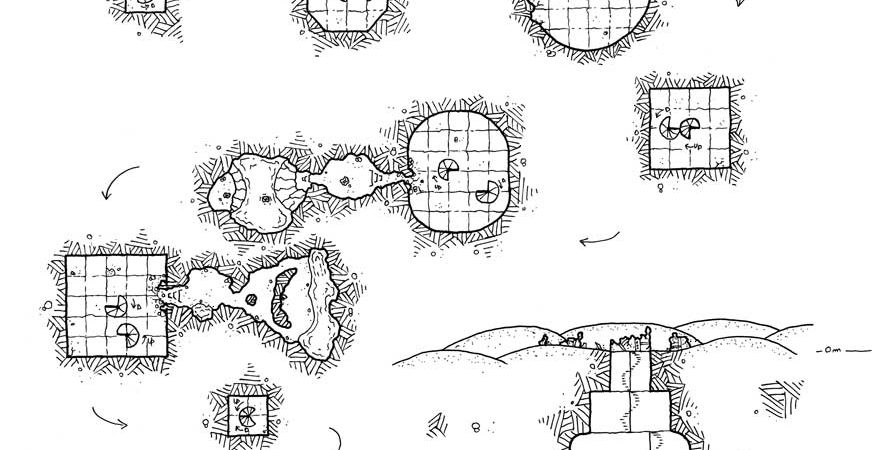 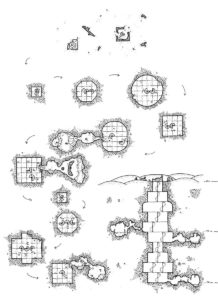 Unbelievable! A trivial sandstorm was more productive than my last three years of excavation. And yet, I have explored many ruins in search of a trace of the Edownian. According to the writings, the Edownian, a powerful industrial organization, would be at the origin of the great cataclysm that led to the disappearance of our civilization.
A few days ago, events rushed when one of my friends told me a rumor. The rumor is that a building of the ancient civilization was uncovered by a sand storm in the southern region. A tower completely buried, which would be full of technological objects. I set out without losing a moment to explore this vestige. It was the first serious track that I had since the discovery of the sacred book.

Once there, I noticed that the building had suffered serious damage over the time. Caves had formed as a result of collapse, and the tower seemed to have always been there. The evidence that the Edownians have occupied this tower are indisputable. My obstinacy ended up paying. I finally managed to find a holographic card case, carrying the Edownian bucket, among the many high-tech objects still present. Luckily, this card works with an eternal battery. It indicates the location of a mysterious underground pyramid. I can not wait any longer, I have to find the exact location and arrange an expedition.

Extract from “Transcendance”, by Yago Faldur 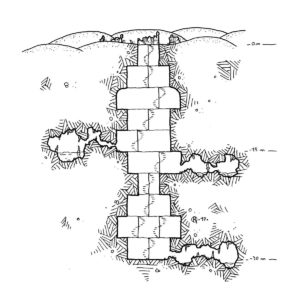