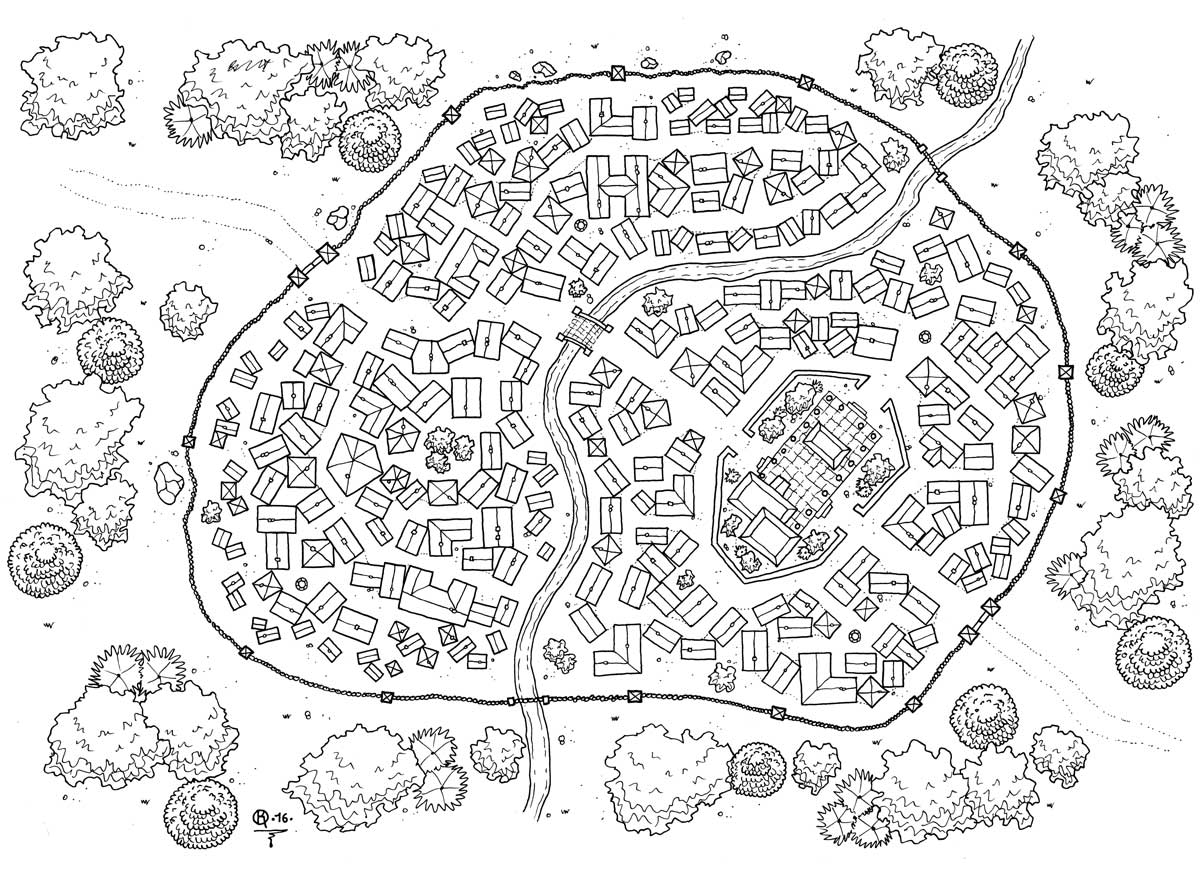 No. 33
I always lived in Osuam.
It was a small and friendly village. I lived in a small hut on the left bank of the river. I didn’t have all the comforts of an inn, but at least I was home. I couldn’t really afford better anyway. I was only a simple prostitute.
Once a week, we went to the temple to thank the gods for being so merciful, but one day, a strange preacher dressed in gray came to our village. He claimed to be there to spread the word of the Kwi. We had just to submit to their will. To thank us, the god of the Kwi would offer us the ultimate gift: the ascension. The physical separation of the body and the spirit, to remain forever in the state of energy.
Like many, I didn’t believe in his lies. We tried to revolt, but the preacher stopped us without effort! An intense blue light burst forth as he struck his stick to the ground. We were all immediately killed on the spot.

Excerpt from “Ghost Stories” by Geralt Nolz, member of the Brotherhood of the Strange