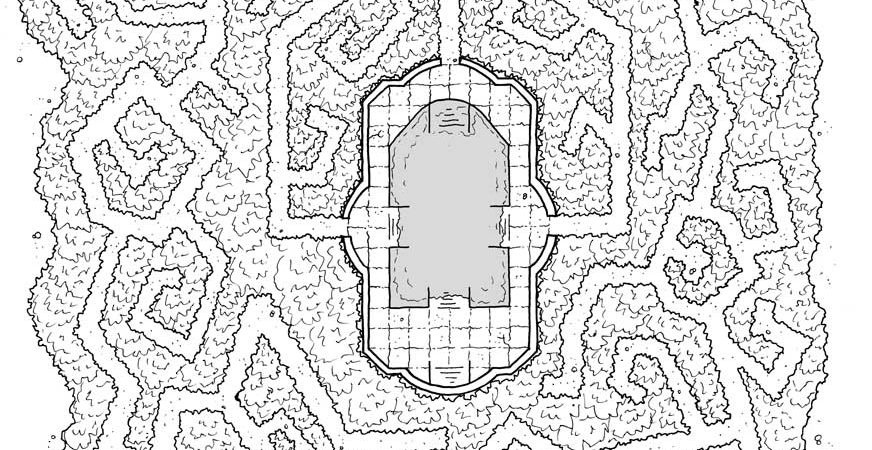 Day 18’s theme of the #Mapvember Challenge is : #Labyrinth

The #Engine theme of the day 19 is rather complicated  to transcrib in fantastic Medieval … So instead I imagined 2 valves that can be opened with human motricity!
For a better understanding of the water level, I’ve grayed out the water on computer depending on the opening of the valves.

The strange labyrinth hides in the middle of the Forest of Leekraes. According to Beal, a disciple of the Druid Eolune, whom I met on the road, the place hasn’t been maintained for hundreds of years. The bushy hedges, presumably magical, haven’t moved an inch. The paths are always well defined. I drew a plan of the labyrinth thanks to the Beal’s descriptions. There are two entrances to the dungeon, which lead to the cobbled heart of the labyrinth. The first, at the bottom of a pool, is totally flooded. The second entance leads to a maze of corridors that sink into the earth. At its deepest, the corridor also ends up being totally flooded. Beal explained to me that Eolune needed rest after serious injuries sustained during the Great War. So, he retired to his sanctuary before flooding it and plunging into a deep sleep. A simple system of valves, skillfully concealed, allows the dungeon’s waters to be drained into an underground river. Since that time, this secret information is transmitted from master to disciple, and it’s now time to wake up the Druid.

Excerpt from “Architecture of the Old World” by Ocreoth Motbar, “Nomad Cartographer”. 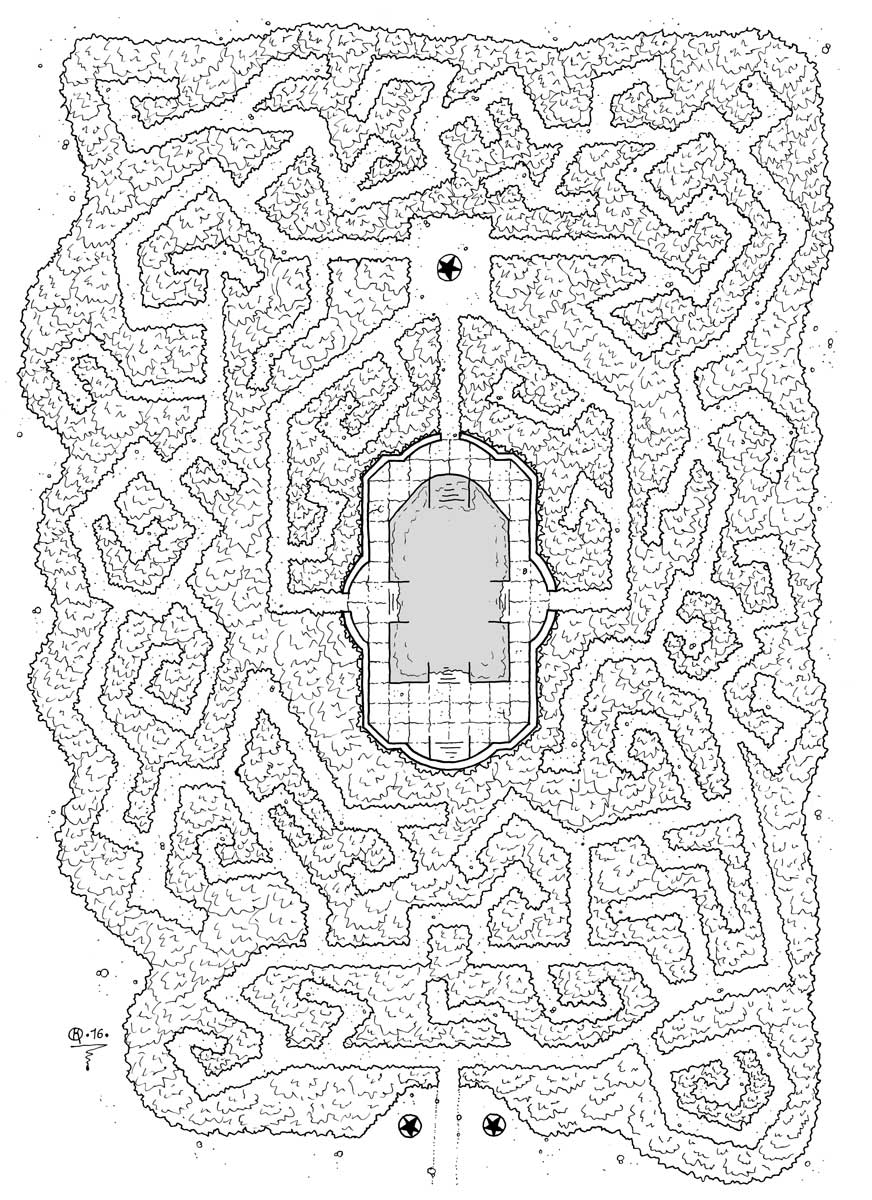 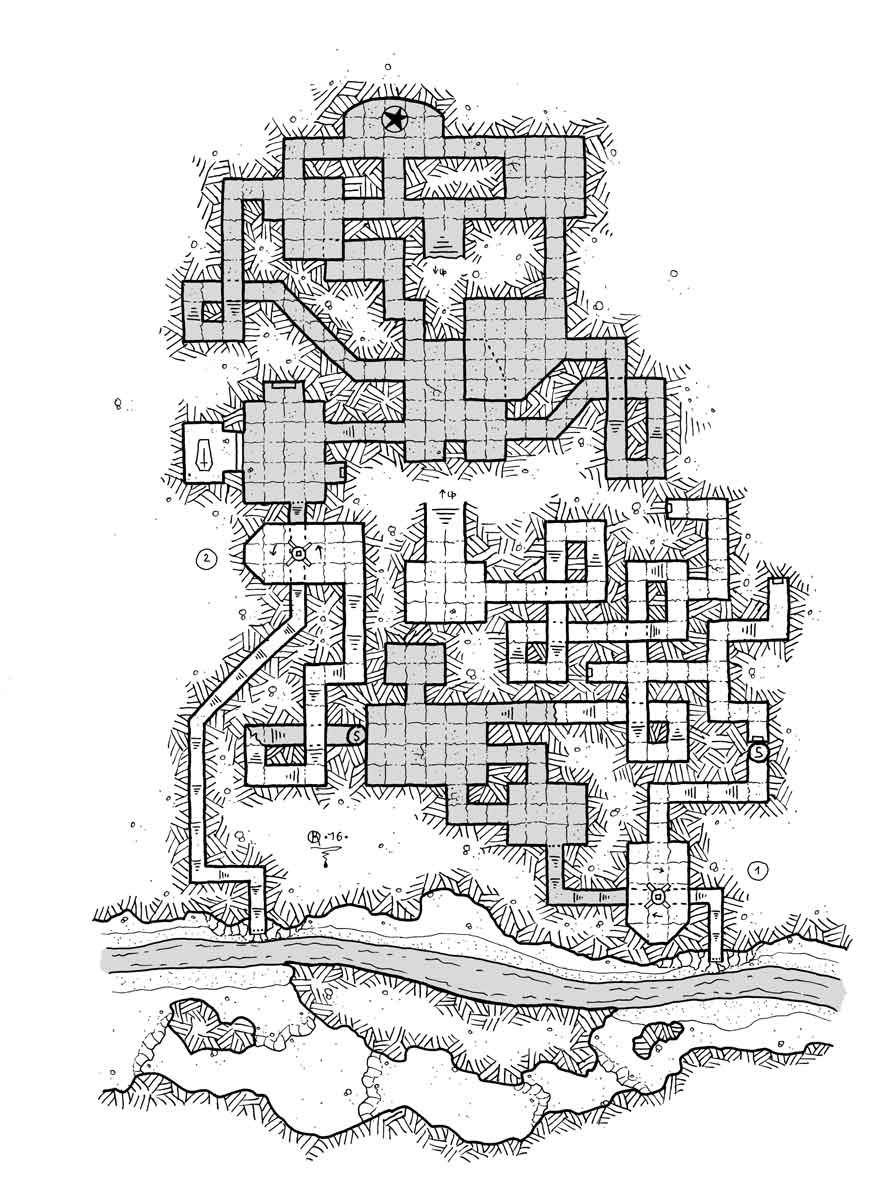 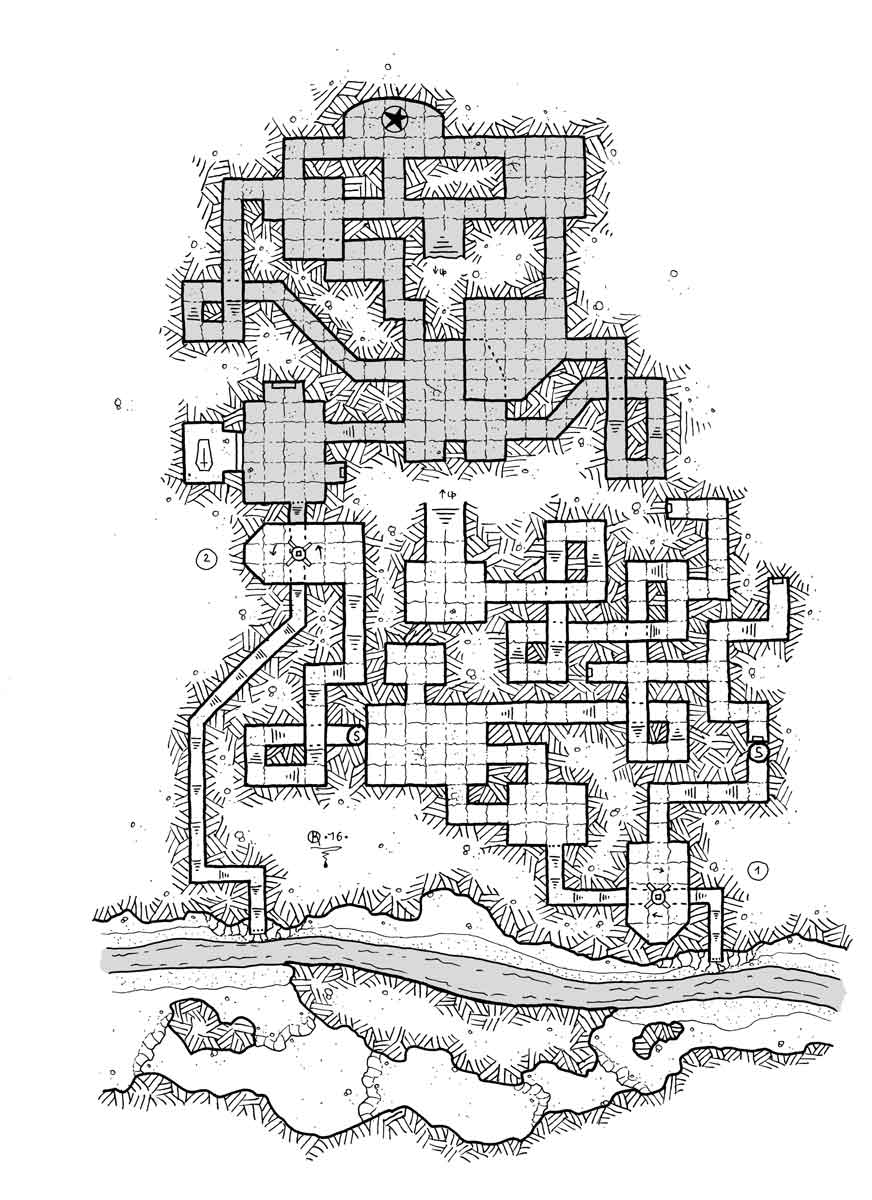 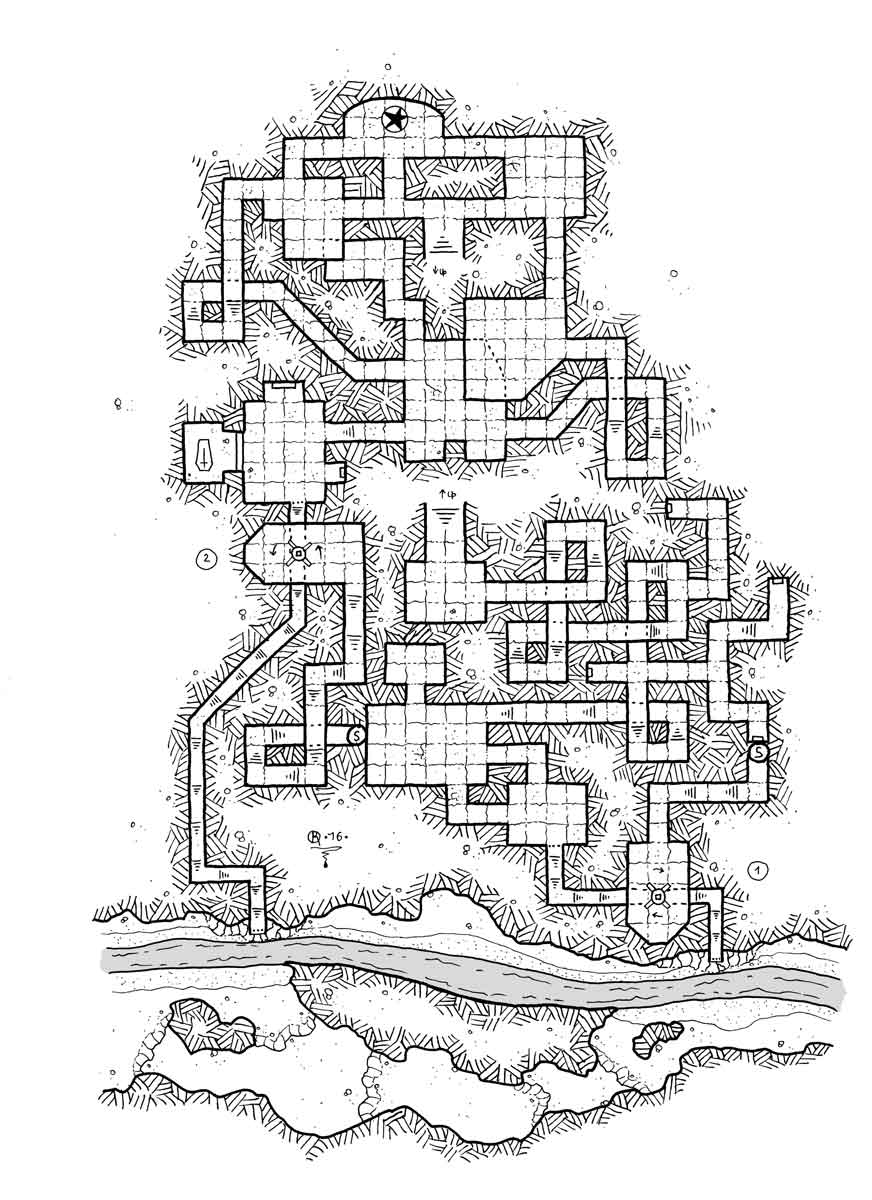