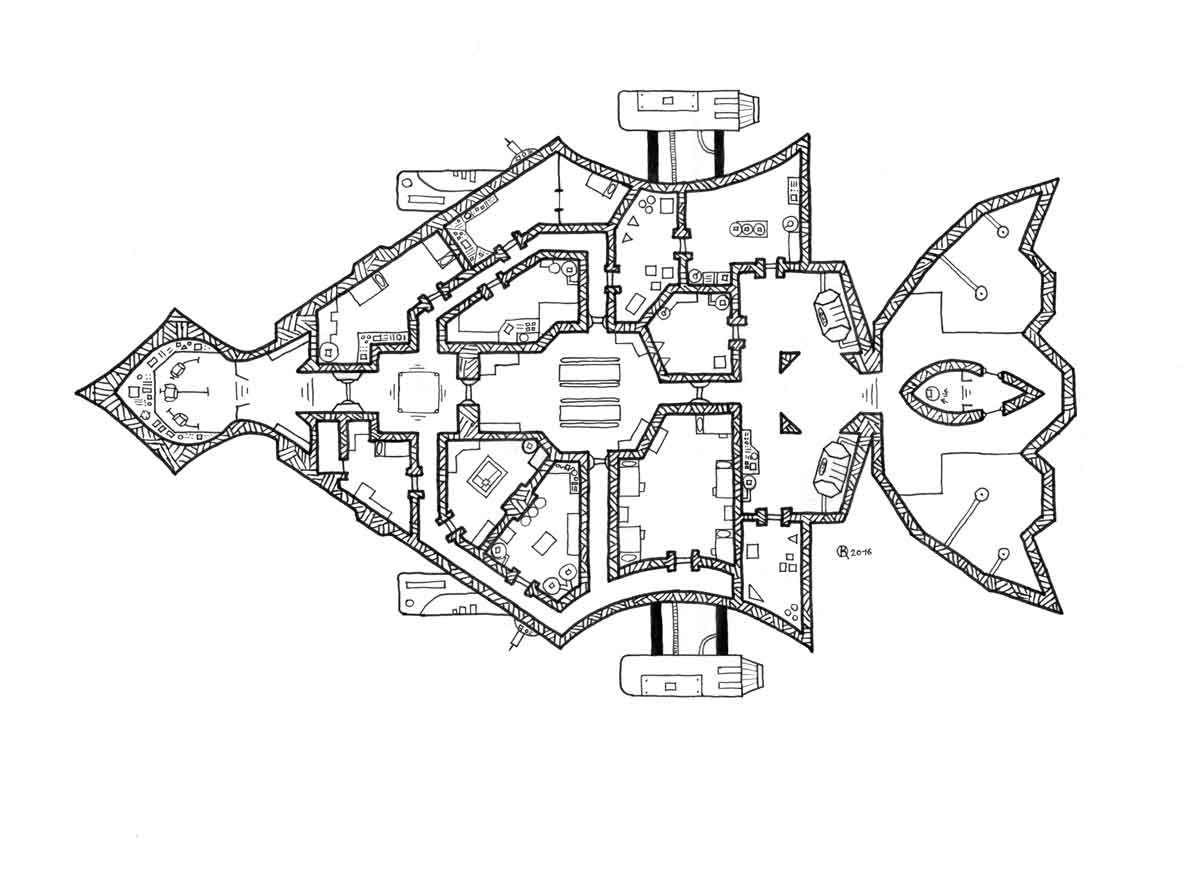 Subject: Choice of a class IV planet on which to test the power of second-generation photon guns.

We chose the third planet of the S1V29 system of the galaxy S1 in the galactic mass of the Grand Wenis.
According to preliminary exploration report No. 12-593-3497XW, the observations and analyzes led to the following conclusions:
– Planet ineligible to class I: the analysis reveals a highly toxic atmosphere. Estimated biospherization costs are too high. Colonization not conceivable.
– Planet ineligible for Class II: the raw materials present are distributed as follows: Type 1: 0,1%; Type 2: 1.9%; Type 3: traces; Type 4 and more: 98%.
Since types 1 and 2 to be privileged are virtually absent, extraction is deemed unprofitable.
– Planet ineligible to class III: signs of life too primitive to envisage a commercial fructification or to present an interest for the high scientific council.
The planet is therefore determined to be class IV: an exploitable star for the deposition of waste from collectors or for military purposes.
The Grand Wenis being located at only one portal of our main military base, the planet class IV of the system S1V29 corresponds to all the requirements.
The choice is made. The tests will begin upon receipt of the report.

Personal note: This mission marks the end of my two hundred and forty years in the service of the Empire. We will remain in orbit around the target and will welcome with deference the Mother Ship when passing the portal, followed by all its fleet. It will be an immense honor to watch for the last time the demonstration of the firepower of the Xartinian Empire. Before I retire, I will witness the destruction of this little planet from the confines of the universe for the glory of our illustrious Empire. My only regret then, will be to see disappear its singular blue color. 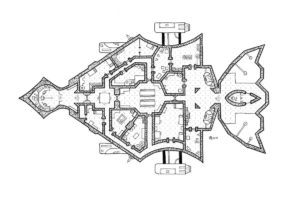