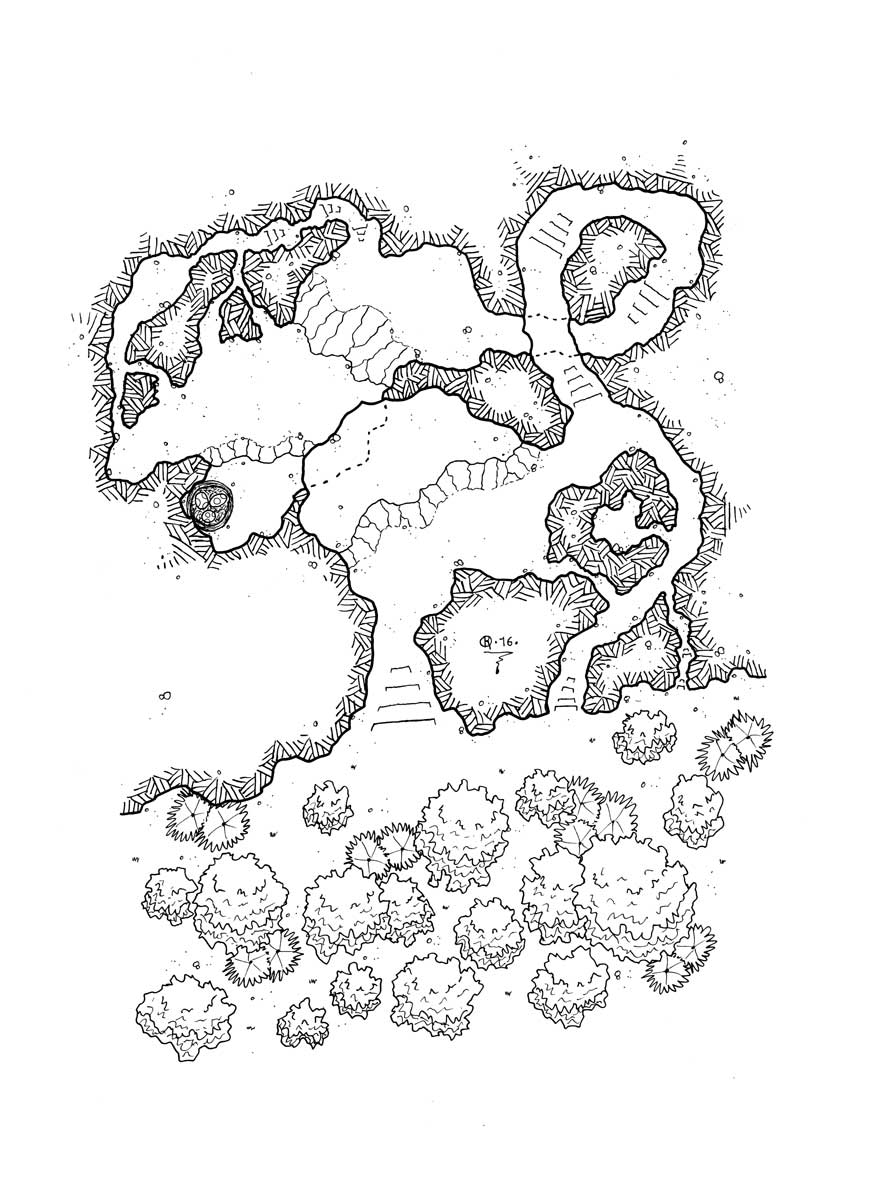 No. 86
It’s because of that rascal Kendrick, I’ve became a ghost! A rich and crooked merchant hired us to bring him the scales of Geckozaurus, a kind of gigantic lizard. He informed us that the creature was nesting in Vulba’s grotto. After four days of walking through the thick forest, we finally reached the entrance of the cave. We knew that the Geckozaurus was nocturnal, and night would soon fall. We had to move quickly. We carefully entered the galleries. The monster was right in front of us, still asleep. We launched the charge, but that damned magician betrayed all of us! Kendrick must have cast a confusion spell because some of our men ran in all directions shouting with fear and panic. The noise wake up the lizard, and it was a massacre.
I tried in vain to fight against the enraged monster. I saw, just before I was shredded by the beast, that Kendrick was sneaking out of the galleries, a Geckozaurus egg in his arms.
My father warned me yet, to never trust a mage.

Excerpt from “Ghost Stories” by Geralt Nolz, member of the Brotherhood of the Strange.