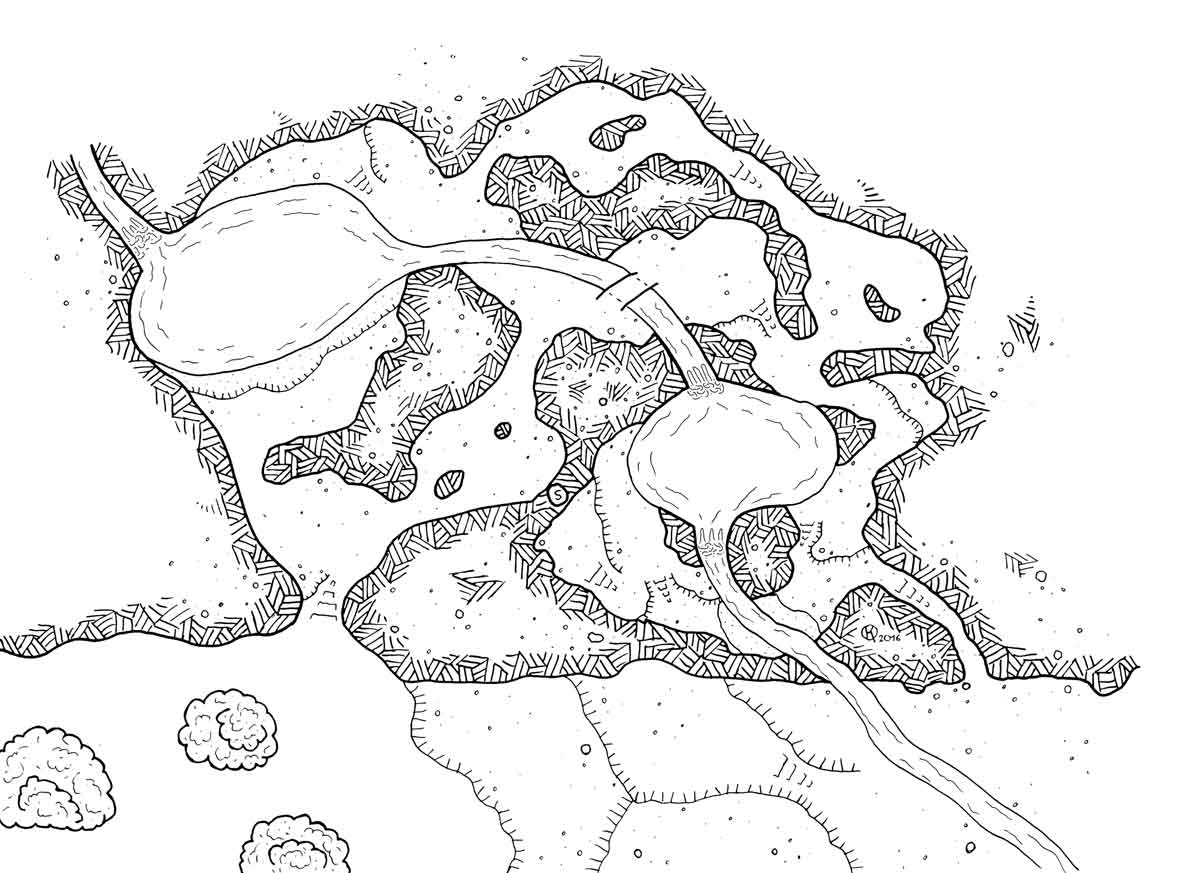 The grotto of Lies

Last days;
When I saw the woman for the first time, I knew she represented everything I would never be. She was richly dressed, her gestures full of grace and elegance, and all the men stopped to watch her as she passed. I still wonder how I managed to approach her. I must have seemed awkward. Me, the daughter of an insignificant innkeeper who dreamed of the life of a princess, in front of this magnificent foreigner with the bearing of a queen. However, she listened to me. It was then that she confided me the secret of the Eyes of Truth: these were the two subterranean lakes which formed in the Grotto of Lies. Anyone who dove naked in the first one would have “all men at his feet.” Anyone who immersed himself in the second one would know “power and fame.” I found the cave and plunged without hesitation into the black and frozen waters of the two lakes. I don’t know how I succeeded in getting back to shore, as my frozen and numb body no longer obeyed me. I sank into unconsciousness. I don’t know how many hours or days I lay thus, haunted by terrible nightmares in which I howled with pain as my body disarticulated. When I finally woke up, I realised with horror that I had metamorphosed into a gigantic tentacled monster. For 300 years now I’ve been that disgusting being. I wish I could say that this woman had duped me, but unfortunately she had said the truth: all men are at my feet since I was thirty cubits high. As for my fame, I am known and feared by all the men far beyond the borders of the kingdom that saw me born. 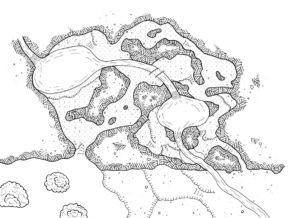 One thought on “The grotto of Lies”