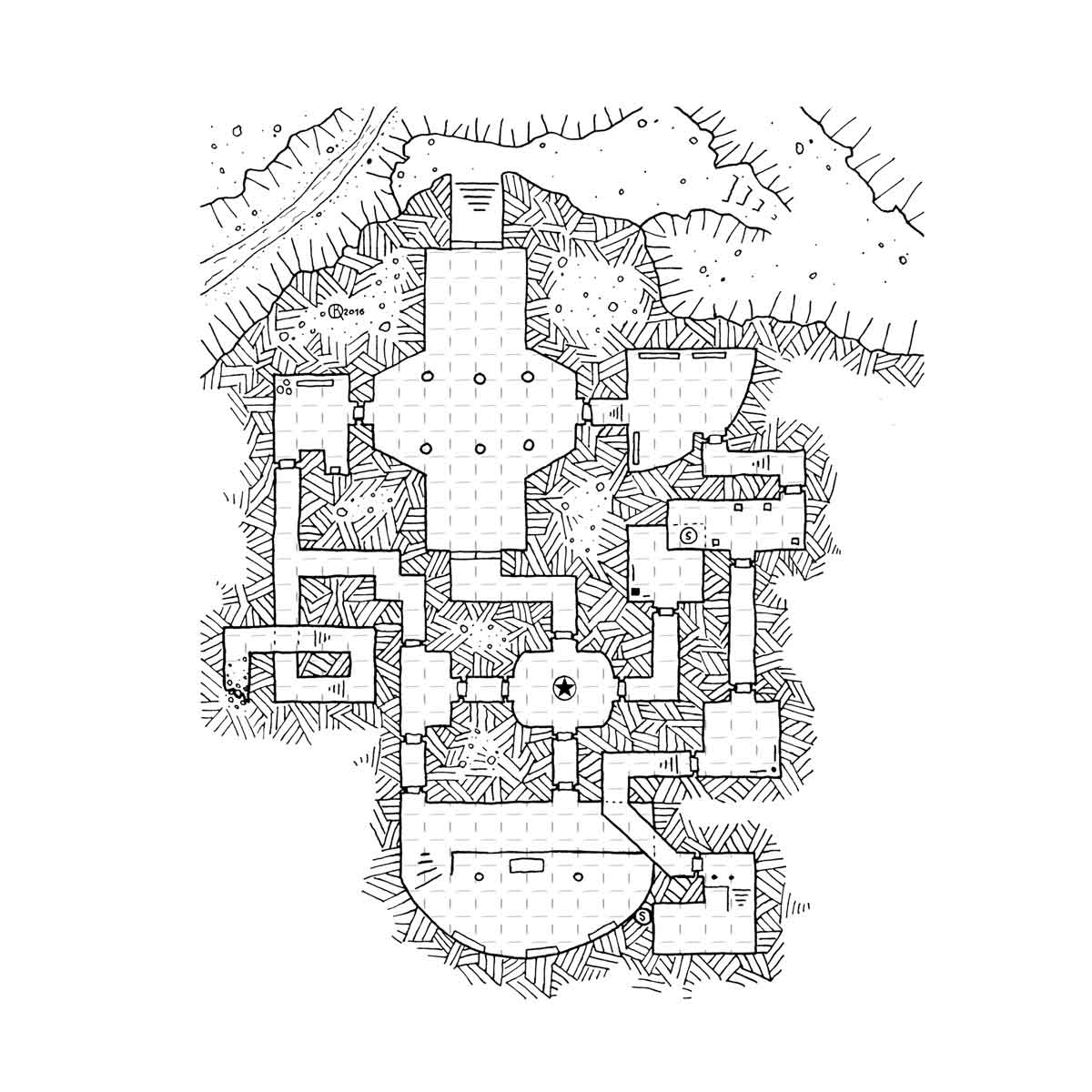 This idea of extra-planar prison is excellent. The Guardian plays his role perfectly. He keeps the adventurers inside the dungeon, forcing them to play my game, and consequently, sacrificing a magical object. I enjoyed watching the last group, stuck there for dozens of hours, fleeing from the shadows, fighting against the giant insects, all while trying to find the combination for the locked door. My pleasure reached its climax when the ignorant barbarian and the impetuous dwarf decided to face the Guardian. They were both transformed into insane spirits, dropping all their possessions on the ground. They are now condemned to haunt the dungeon until I decide to banish them. The rest of the group finally managed to escape by sacrificing the precious stuff of their deceased companions. I wonder how the next adventurers I have trapped will behave. Anyhow, once I have absorbed the powers of their magical objects, I will have enough power to cast my spell of mass confusion. This dear Sogul won’t be disappointed!

Extract of “The Delight of Tortures” by Irvilio the Tormentor