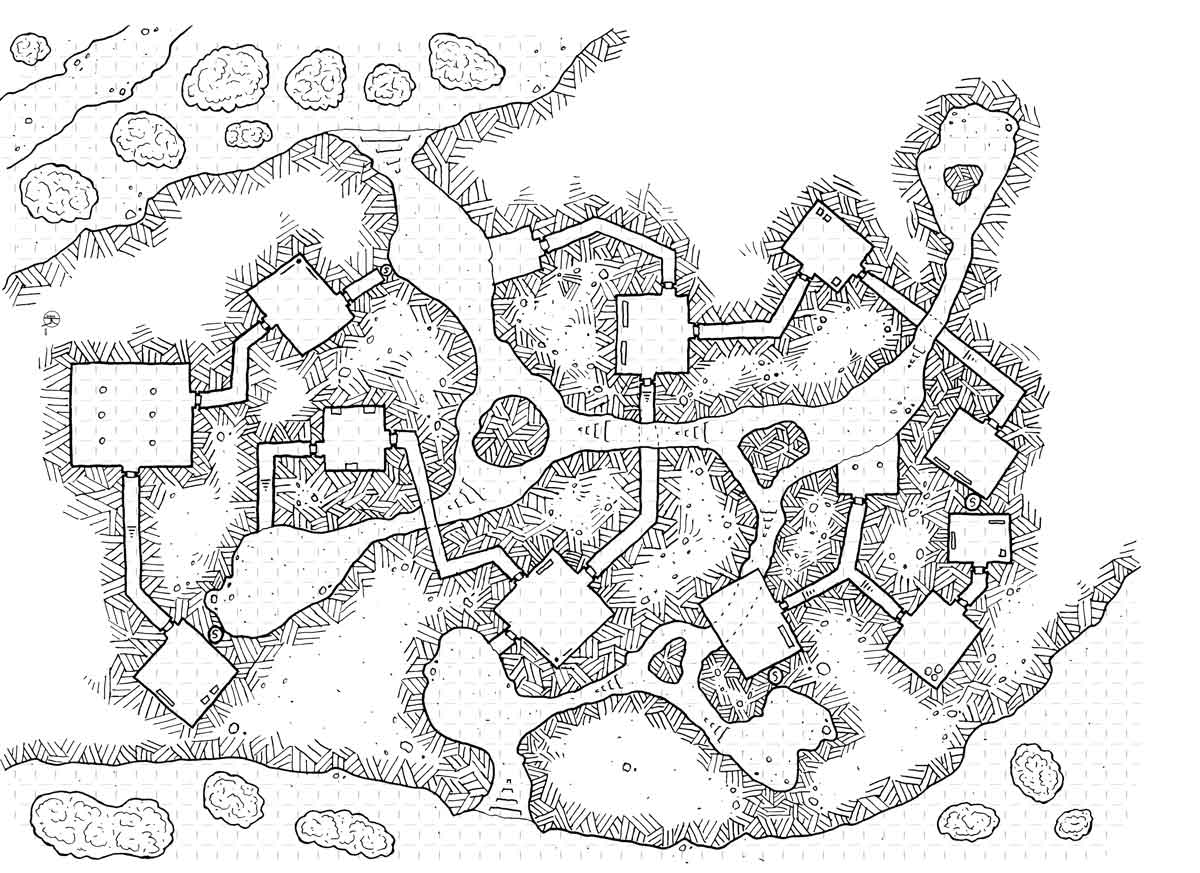 These wretched kobolds refuse to venture beyond the wooded hill that hide my lair. Luckily, this place is conducive to the abundant development of succulent mushrooms, and it’s frequented at this season. When the kobolds finally attempt to capture some visitors, I could summon more of these little cowardly and sadistic humanoids. I don’t know what they imagine, but I hope seeing their group growing was a decisive argument to convince them to obey me. I hope they will be numerous enough before the end of the season. I need sixty of their eyes to cast Spokroth’s spell. This powerful magic is the only way to bring back his appearance to my acolyte. The bugger was transformed into beholder during our last experiment. The only drawback is that kobolds are very intelligent creatures, and therefore this act must be accomplished with great caution and a lot of cunning. I’m screwed if the kobolds rebel.