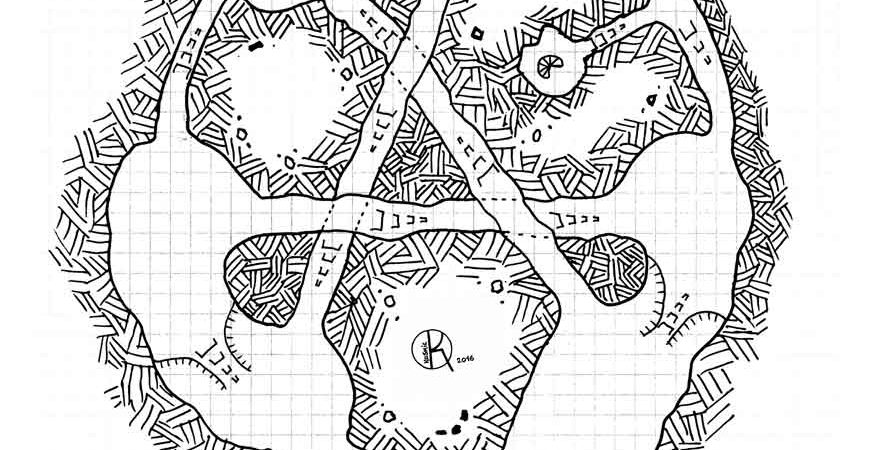 An old dwarf architect mad soothsayer and dug underground in his house, the cellar expresses his madness. He died shortly after the end of construction, it still haunts the scene today. Nobody knows why he built such heresy, many sought a secret room or passage for hours before realizing they were turning in circles. 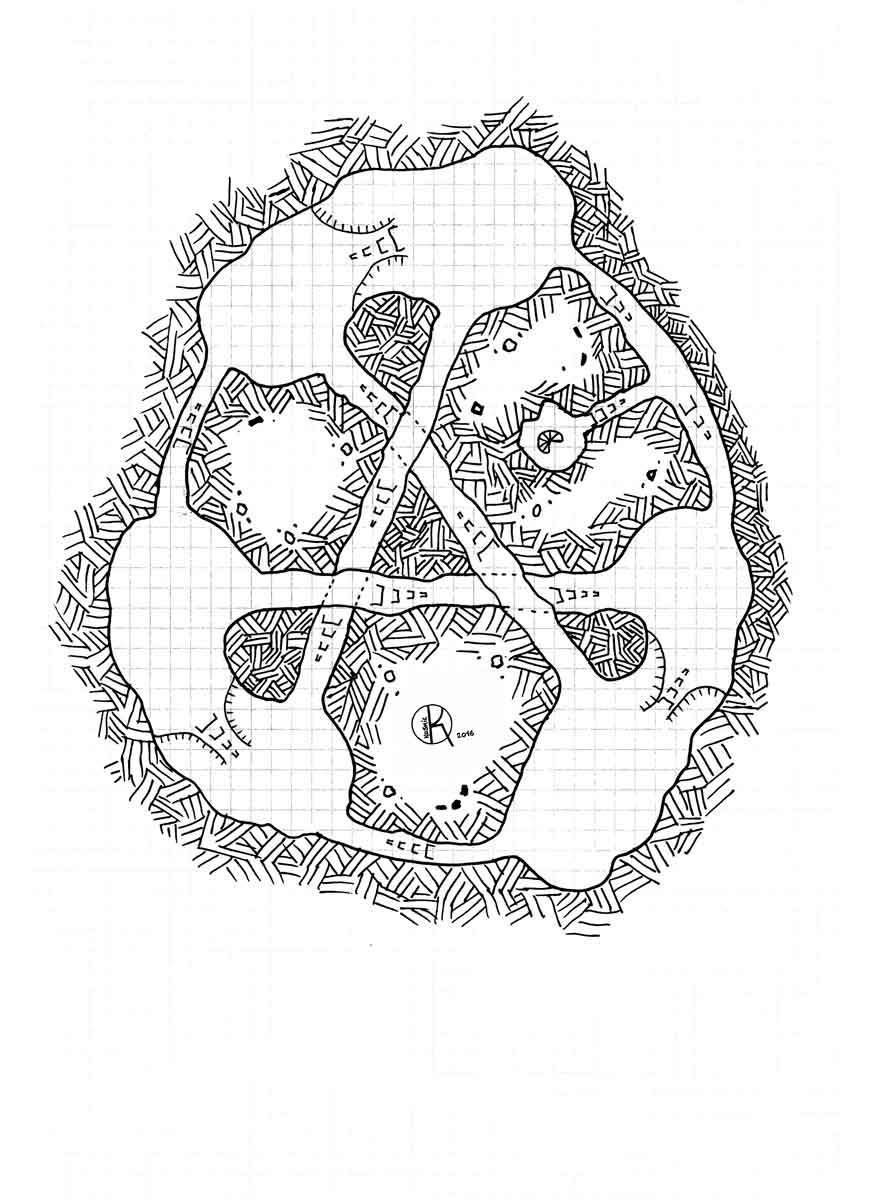